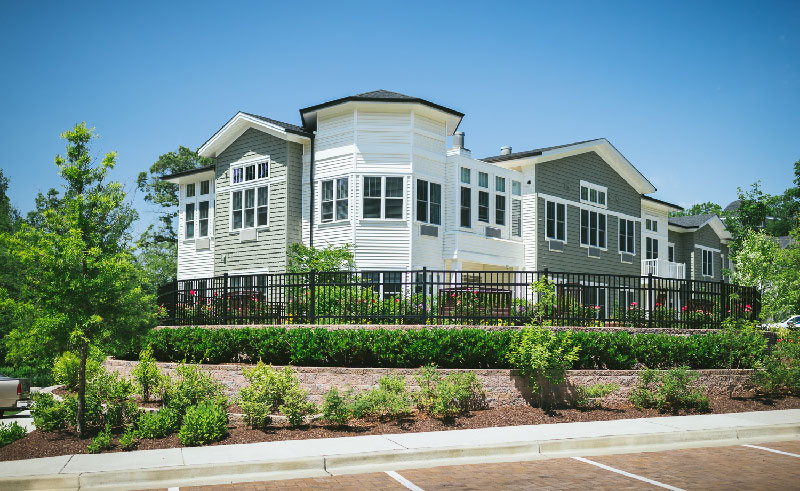 During the third quarter of 2020, HHHunt announced that it had entered negotiations to sell its Spring Arbor Senior Living division. This was a difficult decision considering that Spring Arbor had been a part of the HHHunt family since 1992. Earlier this month, HHHunt decided to terminate those negotiations with the prospective buyer.

“HHHunt has not changed its decision to exit the healthcare business at some point in the future,” said Buck Hunt, CEO of HHHunt. “Right now, we do not have a current plan to do so.”

HHHunt will continue to invest in Spring Arbor Senior Living. We are committed to providing a positive environment for our team members and providing compassionate, quality care for our residents. This will always be our top priority.