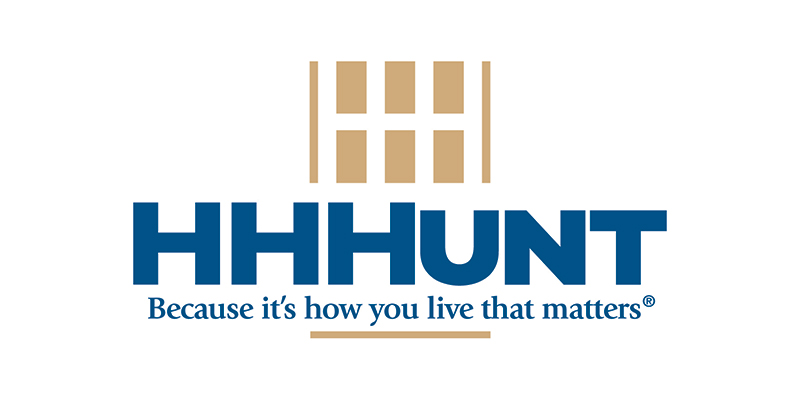 HHHunt, a diversified regional leader in real estate development, building and management for 55 years, announces that it has been named among the top 100 adoption-friendly workplaces in the United States and second within the real estate industry by the Dave Thomas Foundation for Adoption. This is the fifth time that HHHunt has been recognized for its adoption-friendly policies and benefits.

“We’re honored to be recognized by the Dave Thomas Foundation as a national leader for adoption-friendly policies for a fifth time,” said Buck Hunt, HHHunt’s Vice Chairman and Chief Executive Officer. “We’re also thrilled to be named among the top adoption-friendly workplaces in the real estate sector. As an adopted child myself, I understand the importance of supporting all our team members and their families. Our strong commitment to team members is a primary reason that HHHunt continues to grow and thrive.”

The announcement of the 2021 “100 Best Adoption-Friendly Workplaces” list reinforces HHHunt’s brand promise to be employee-centered. The company is committed to empowering its employees, investing in benefits, education and recognition, and creating a positive work experience.

Since 2007, the Dave Thomas Foundation for Adoption has compiled an annual list of the top adoption-friendly workplaces. The Best Adoption-Friendly Workplaces website (adoptionfriendlyworkplace.org) helps employers and job seekers compare adoption benefits at companies across the nation.

Best Adoption-Friendly Workplaces are determined by an analysis of financial assistance and paid leave for families who adopt, based on surveys completed by employers. Break-out lists are available noting America’s top 100 adoption-friendly employers, the top 10 by size, and the leaders in each industry.

You can learn more about HHHunt’s adoption benefit in this video.

Since 1966, HHHunt has grown into a diversified leader in real estate development throughout the Mid-Atlantic. Its five divisions, HHHunt Apartment Living, HHHunt Communities, HHHunt Homes, HHHunt Properties Development, and HHHunt Senior Living, are recognized leaders in their sectors with communities in Virginia, North Carolina, South Carolina, and Maryland.  HHHunt improves the lives of thousands of people by being a trusted partner in every phase and stage of their lives. Because at HHHunt, it’s how you live that matters. For more information, visit: www.hhhunt.com.